Buttons for General Washington (On My Own History)

Fourteen-year-old John Darragh was a spy. But British-occupied Philadelphia in 1777 was not a safe place for an American spy. If he were captured, John knew he would be hanged. In this suspenseful story based on accounts of the Darragh family’s spying activities for General Washington, young John undertakes a dangerous mission to deliver a message to the American army. 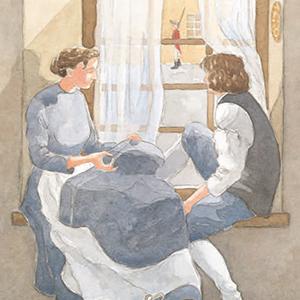 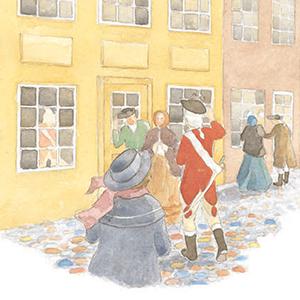 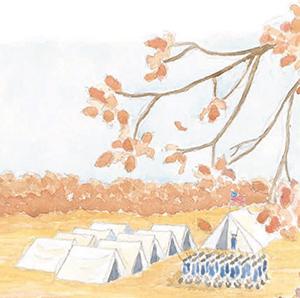 “Remember, John. Keep away from the British soldiers,” his mother said.

He turned on Market Street.

It was an American camp.

John breathed a sigh of relief.

Buttons for General Washington (On My Own History)
Buy Now

They Were Christians: The Inspiring Faith of Men and Women Who Changed the World

Bretz’s Flood: The Remarkable Story of a Rebel Geologist and the World’s Greatest Flood

Smoketown: The Untold Story of the Other Great Black Renaissance

The Other Madisons: The Lost History of a President’s Black Family

The Little Bach Book: An eclectic Omnibus of Notable Details about the Life and Times of the esteemed and highly respected Johann Sebastian Bach